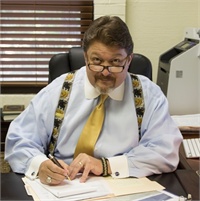 Rock is the middle child of a career SC Highway Patrolman and an accomplished and passionate Registered Nurse. He is also a proud graduate of Wofford College (Class of '83) and a veteran and officer of the United States Army Field Artillery. He made his way into the brokerage business over 20 years ago joining Merrill Lynch, Pierce, Fenner & Smith in 1993.That's where he cut his teeth learning to properly research and evaluate securities and gaining all of the appropriate professional designations. Most importantly he 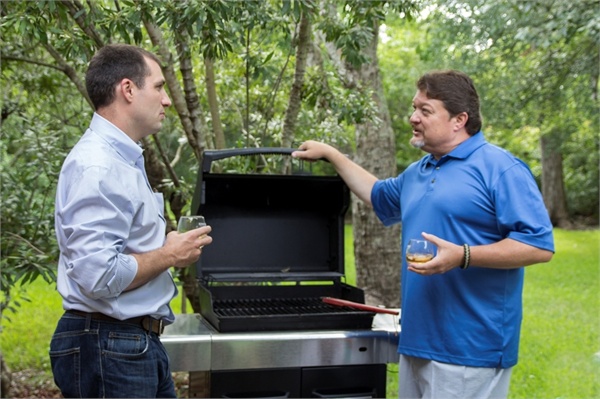 gained the invaluable experience of working hand in hand with clients from every background and with broadly diverse needs and expectations. He later came to understand that great technical knowledge, while a must for any financial advisor, means little if the advisor is not able to connect with people in a way that is trustful, earnest, impactful and educational.

In 2003 Rock joined Wachovia Securities, which later became Wells Fargo Advisors, and remained for almost a decade before becoming an independent financial advisor and founding Big Rock Wealth Management in 2012. 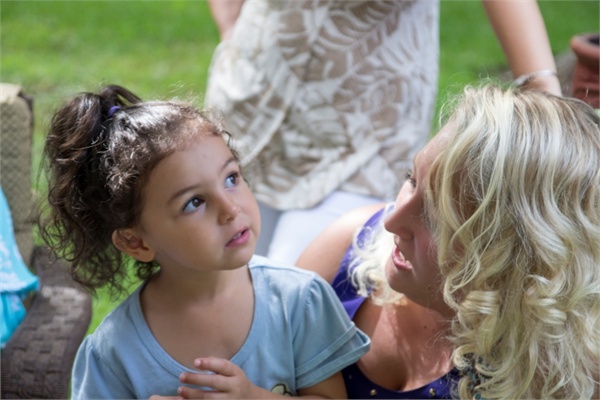 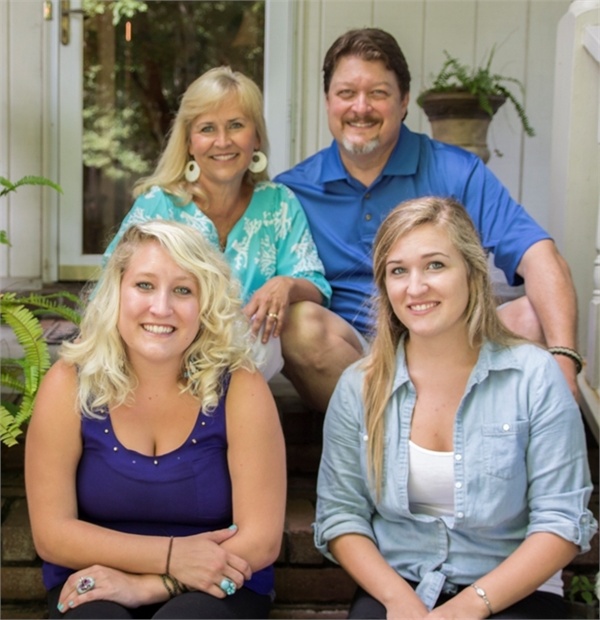 Rock has built his business through community involvement. He has served on governing boards, committees and councils including the Charleston Metro Chamber of Commerce, Trident United Way, Crisis Ministries, John Wesley United Methodist Church, Red Cross and The Education Foundation just to name a few. His wife Kathy, a 1982 graduate of Converse College, has been a teacher of the Deaf for almost 30 years, the last few at the Charleston County School of the Arts. He has two daughters; Robbi is a local aspiring artist, a teacher of the deaf also at SOA, and working towards a license as an American Sign Language interpreter. Jamie is a graduate of the College of Charleston and currently resides in Columbia, SC where she seeks to pursue a career in Archeology.